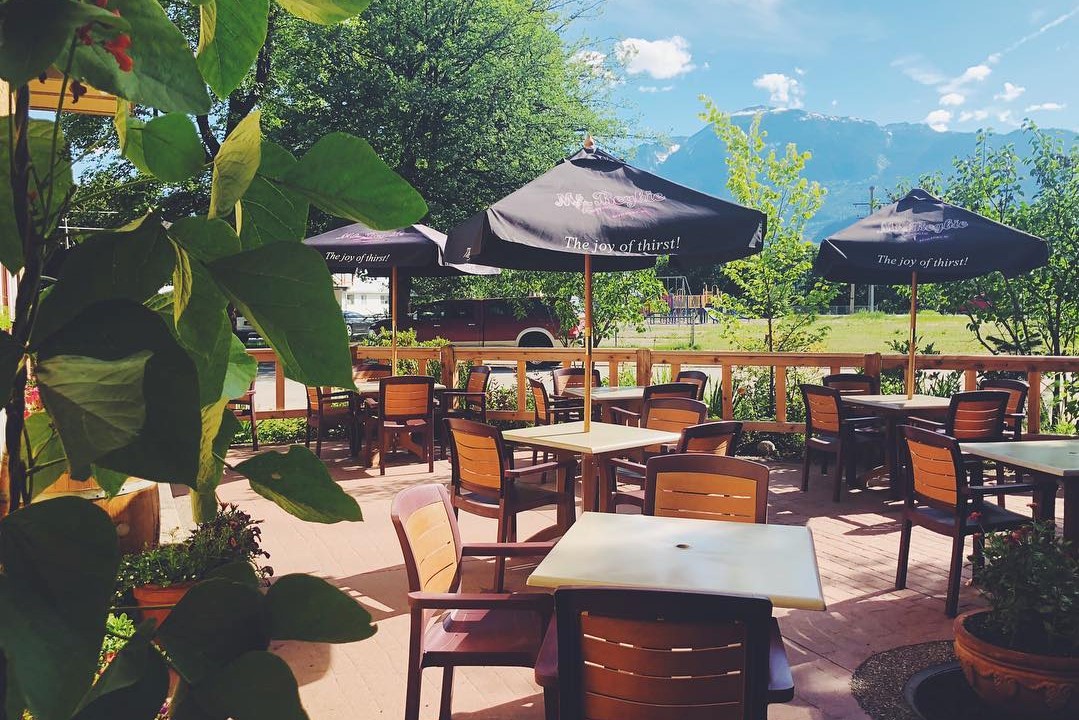 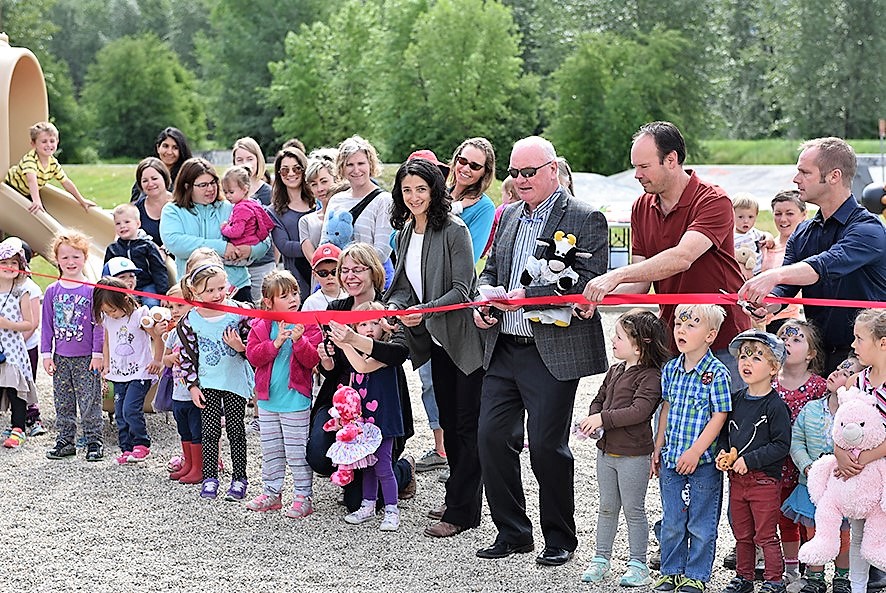 We invite Members to attend each year in order meet with their Board of Directors and review the highlights of the previous year.  This is a great opportunity to learn more about RCU and ask questions directly to your Board.  Procedures for our virtual AGM and the meeting link are posted below.  Read the 2021 Financial Statements and Reports. 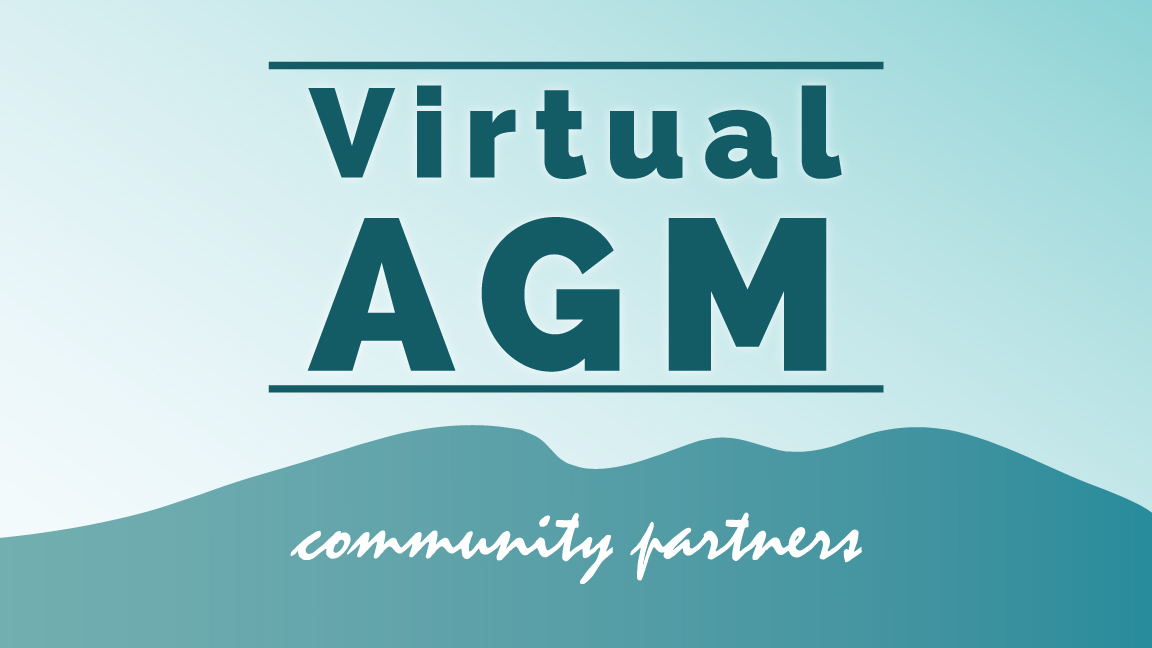 Please register in advance for this meeting by clicking here or copying the link below into your browser:

After registering, you will receive a confirmation email containing information about joining the meeting.

Three virtual AGMs have proven successful with many efficiencies built in. RevCU will be using the Zoom digital meeting platform so you can attend from wherever you like.  For more information regarding privacy and security please consult the information in the drop down container below.

The safety of your personal information is important to us. During virtual meetings and events we use the Zoom platform. Zoom has enhanced security features to ensure meetings are secure.

Passwords & Password Complexity
Meeting passwords are now more complex and enabled by default for most customers, including all Basic, single-license Pro, and K-12 customers.Account owners and admins can also lock password settings, to require passwords for all meetings and webinars on their account.

Meeting Registration
Registration for meetings requires participants to register with their name and email; those registrants will then be verified by group admin using the approved attendee list.

Meeting Authentication
New features allow entry to only authenticated users, and the ability to restrict entry to specific email domains. Each registered participant will receive a unique meeting ID link and for this reason, participants are asked to not share their link publically.

Join by Domain
Only authenticated users can join meetings; this requires individuals to sign into a zoom account and/or ensure their e-mail address is on an approved list before allowing them to join.

Information obtained from Zoom at https://zoom.us/privacy

Chair Alan Chell called the meeting to order at 7:30 p.m.

A total of 80 Members and 9 Non-Members were in attendance.

Chair Alan Chell welcomed everyone and introduced himself, and the Head Table as noted below.

Appointment of Recording Secretary and Parliamentarian

Moved by David Raven and seconded by Roberta Bobicki to appoint Erin Russell as Recording Secretary and Robert Lundberg as Parliamentarian.

Adoption of the Agenda

Agenda and Rules of Order were provided on our website as part of our pre-meeting package.

Moved by David Raven and Seconded by Roberta Bobicki to adopt the Agenda and Rules of Order as presented.

The Minutes of the last Annual General Meeting were provided on our website as part of our pre-meeting package and were reviewed by the members and approved as presented.

Moved by David Raven and Seconded by Roberta Bobicki to adopt the Minutes of the last Annual General Meeting of June 2020 as presented.

Business Arising From These Minutes

Report of the Board

Chair, Alan Chell, introduced the Directors. Alan is proud of how we responded to the challenges faced during the pandemic. We rushed to support the community by funding protective equipment for the hospital and the making of hand sanitizer locally. We were able to respond to the ever-changing situation while still providing exceptional service to our members and protecting our staff. While facing lower interest rates, increased regulatory and reporting standards we remained a model for what an independent community credit union should look like. We have now reached $240M in assets, have a very healthy residential and commercial loan portfolio and our two subsidiaries, Insurance and Wealth Management are an important part of our business model.

Alan welcomed our new CEO, Michelle Hardy who has been with RCU for 15 years. Alan noted that May 1st marks Roberta’s retirement as our CEO and credited her with the majority of our success. Her leadership since 2007 has resulted in almost a doubling of our assets while meeting or exceeding all performance standards. There is no one that knows more about the Credit Union system or cares more about their values and our community than Roberta. Alan thanked Roberta for everything she has accomplished during her career and wished her a well-deserved retirement.

Report of the CEO

This marked the 40th consecutive AGM that Roberta has attended and will also be her last as CEO of RCU. In spite of the challenges of 2020, RCU fared very well in continuing to provide exceptional service to our Members, in keeping staff and the public safe all while performing well financially. Roberta thanked the Staff, Directors, and Members for their trust and support over the years. She will be leaving knowing that RCU is in good shape financially with a positive working culture, a membership that receives the highest service levels, and a community that has felt the impact of our support over the years. Roberta is happy to be passing the torch on to Michelle Hardy and watching the continued success of RCU.

Presentation of Financial Statements / Report of the Auditor

David Adams presented the auditor’s report, the scope of the audit, and a slideshow comparing assets, liabilities, income and expenses, as well as allocation of earnings over the past five years. He noted that delinquency was low and that assets have risen significantly over the past few years. David further explained how profits were distributed.

Moved by John Teed and seconded by Jamie Hobgood that we approve the Auditor’s Report.

Appointment of an Auditor

Moved by John Teed and seconded by Jaamie Hobgood that we appoint Adams Wooley as our Auditors for the next fiscal year, and that the Board of Directors be authorized to set the fees.

Bruce Granstrom congratulated Pamela Doyle on being re-elected to a 3 year term, and Michael Speerbrecker, and Angus Woodman on being newly elected by acclamation. Our nomination process was conducted by our Nominating Committee in accordance with our rules. Bruce thanked outgoing Directors Michael Copperthwaite, and Janis Borden for their service over the years and then gave the newly elected and outgoing Directors a chance to speak.

Alan Chell reviewed our Capital Giving and Community Giving projects that received $100,000 in funding. Member Rewards were paid out in March totaling $150,000.

Chair Alan Chell thanked everyone for coming, and asked Barb Tetrault to make the draw for our $100 Gift Card to a local restaurant. The winner was Laura Stovel.

Moved by Roberta Bobicki and Seconded by Jamie Hobgood to adjourn the meeting at 8:07 p.m.

Revelstoke Credit Union is a member-owned financial institution with nearly 5,000 members. We have been providing services to the community of Revelstoke since 1953. We offer a full range of products and services including commercial lending, wealth management, and life insurance (through RCU Insurance Services Ltd.) Revelstoke Credit Union is a "Community Partner" committed to contributing to the economic, cultural and social well-being of our community.